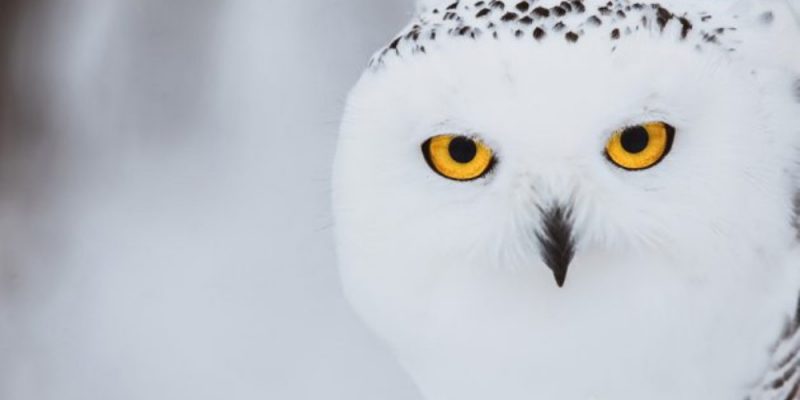 This is my first novel which is currently, in the last stages of being adapted for the screen . . .

A secret journal and a surprising legacy begin a daughter’s journey to uncover the uncomfortable truth of her mother’s past.

A family drama with thriller overtones based over two eras and three countries, which explores the theme of love and betrayal.

You bumble through your life, dealing with it, going with the flow.
Until one day everything changes.

You begin to understand that you’ve been sold a massive lie.
You realise something happened before you.
And the person you thought you knew hasn’t always been that person.

Then as you uncover the fragments of their secret, you discover who you really are and who you want to be.

Set in the beautiful landscapes of England, France and Canada, Owls Head delicately slips between the 1960s and the present day. This intricate family drama reveals a mother’s intriguing story of love and betrayal alongside her daughter’s desire to find out the truth about her mothers past. An obsession which takes her on an unexpected journey when she discovers hidden letter and photographs which hint at a family secret and a expose an undisclosed legacy.

My second novel started in November 2020 as part of the #NaNoWriMo group writing event was finished in the Jan-April lockdown period. Now in the editing phase where all the extra sparkle is added to make it a truly unique drama/thriller.

On the brink of losing everything, a forgotten 40-year-old augmented reality game provides the answer to a generation forced into poverty. The only thing that stands in their way is an ambitious programmer and a greedy pharmaceutical company who threaten to close the games’ profitable loophole.