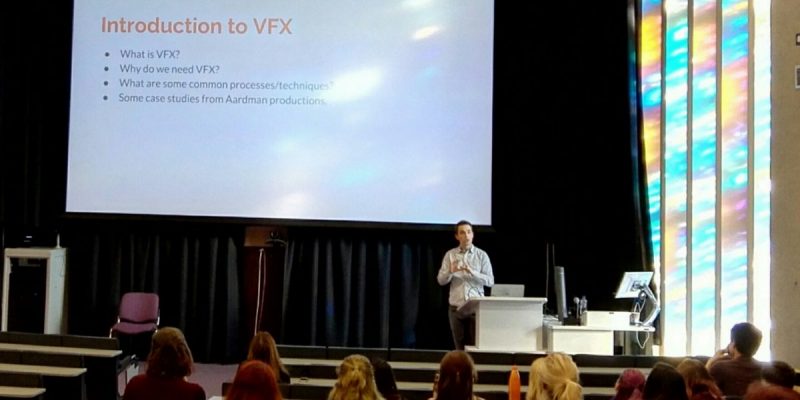 Next Virginia Woolf – To the LIghthouse